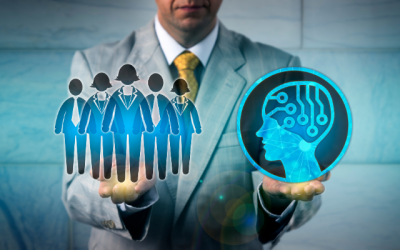 Where it all began.

Deep Cognition is the leading provider of an artificial intelligence platform and AI business solutions. Deep Cognition is known for its well-established, easy-to-use Deep Learning AI-based development and deployment platform. Used primarily by developers, engineers and researchers, the platform can be used in the cloud or integrated with existing infrastructure.

If you skimmed that paragraph and are dragging your mouse to the “X” on the upper-righthand corner of this window, wait-

The need for a new approach to data-entry was realized by the company’s team when they noticed stacks of paper piling up on their desks.  After some research, it became crystal clear that they weren’t the only ones surrounded by paper mountains.  With curious minds that constantly seek to innovate, they began to explore the possible utilization of their existing AI solutions to solve the data-entry crisis.

What they discovered was not only that they could leverage their existing AI to clear their own desks, but that they could help others with the same problem.  If you’re still reading this, you’re probably wondering what Deep Learning AI actually is.  Here is a short and sweet overview:

Think of it this way:

The human brain is primarily composed of biological neurons, which create “neural networks”.  Essentially, these networks receive information and create responses. Overtime, the brain develops an understanding between various information and responses, otherwise known as learning.

The “machine brain”, or AI, mimics the human brain. The artificial neural networks of an AI develop an understanding between data and output similar to the human neural networks- this is where the learning gets “deep”.  AIs have a higher speed of execution, operational ability and accuracy rate than humans.  They also have the ability to acquire and store an infinite amount of data.

Bottom line- human brains have limitations that AIs do not.

The Deep Cognition team set out to find a simple way to eliminate messy data-entry, and created a clear solution: PaperEntry. 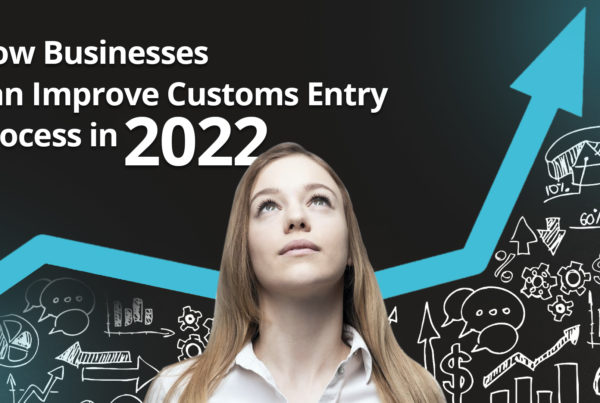 How Businesses Can Improve Customs Entry Process in 2022 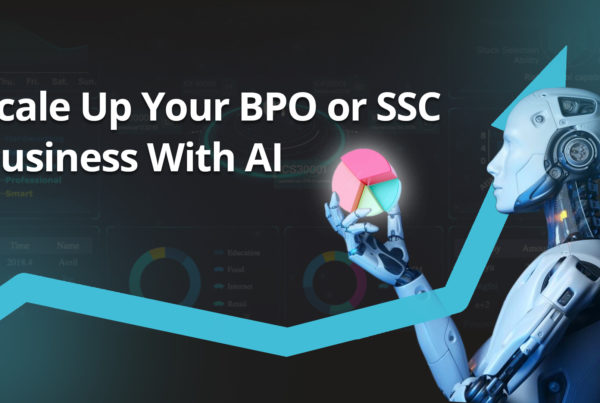 Scale Up Your BPO or SSC Business With AI 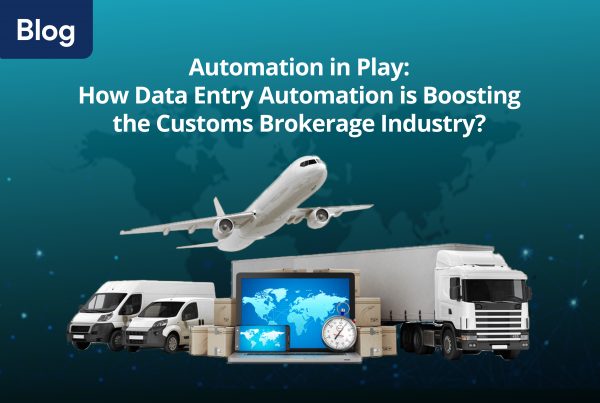 Automation in Play: How Data Entry Automation is Boosting the Customs Brokerage Industry?